In photography, there are many versions of the truth. Color is one version. All of these images are of subjects that would normally appear white to our eyes. Some surfaces are rendered faithfully and some are far removed from their natural appearance because the color temperature of the light falling on the surface was outside of the medium's narrow range of tolerance. One way to think about these images is that the colors don't actually exist, meaning, they aren't a characteristic of the surfaces. This is a truth about the scene as it appeared to the photographic process, but not necessarily to the viewer. 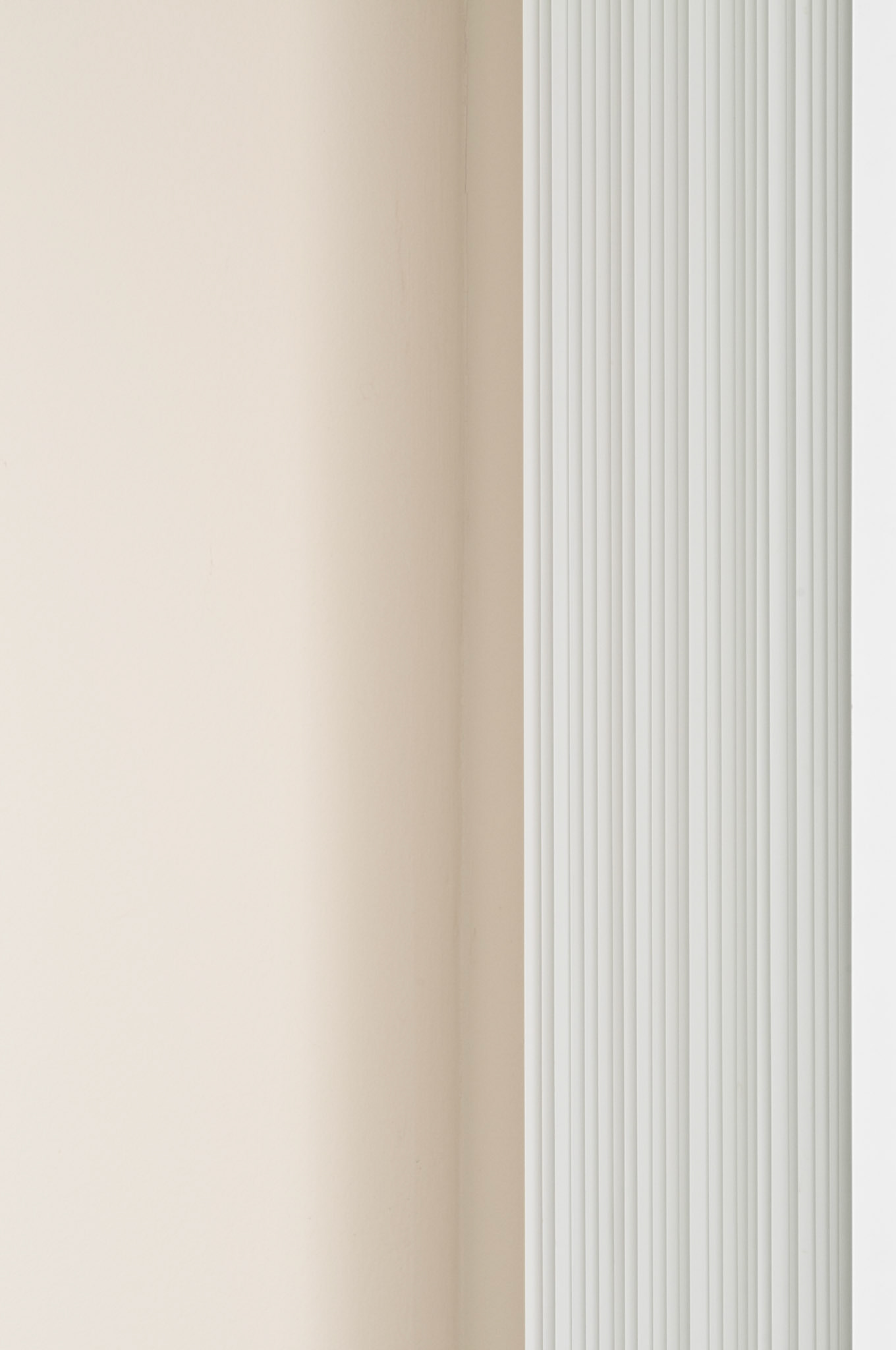 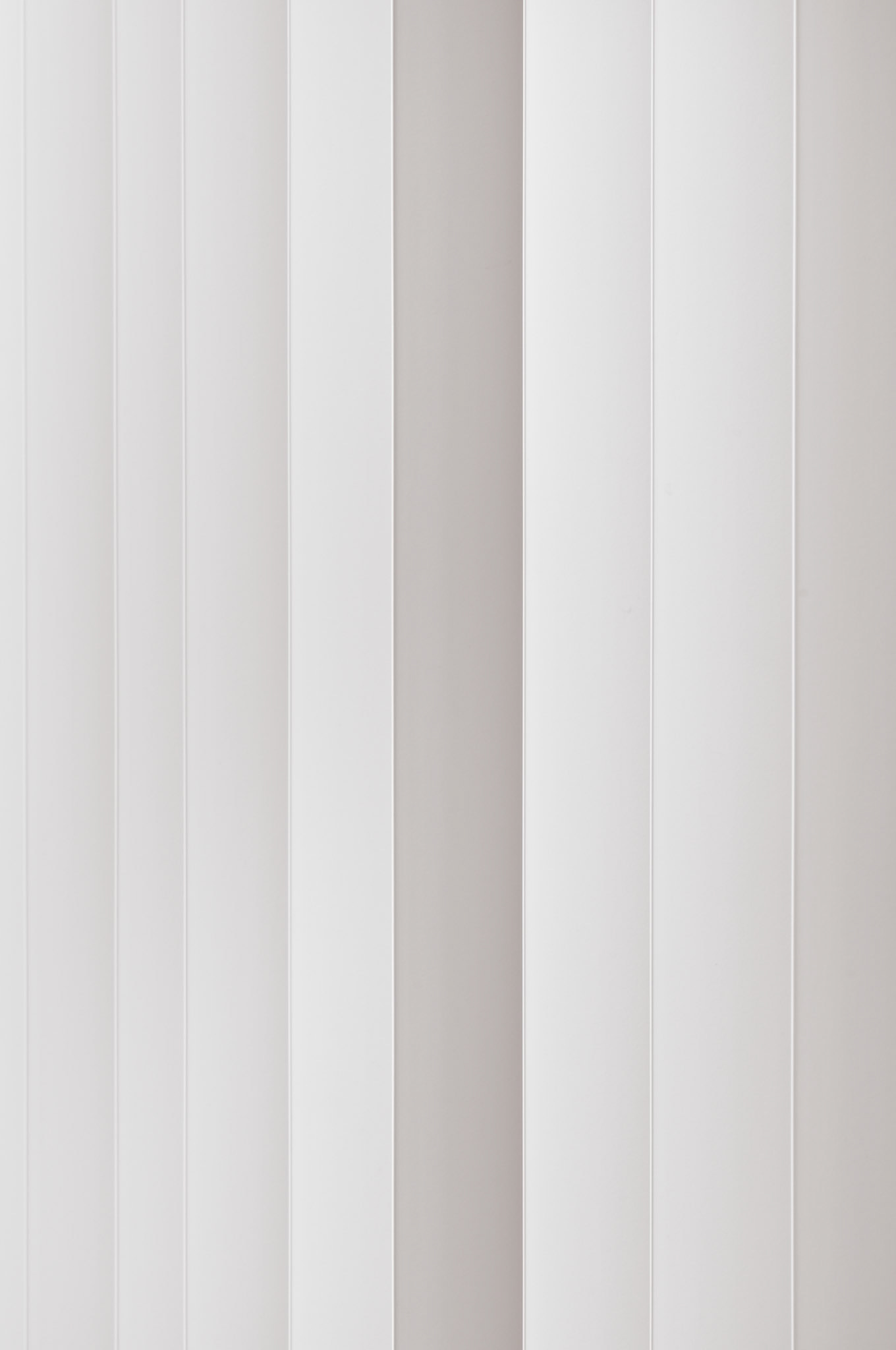 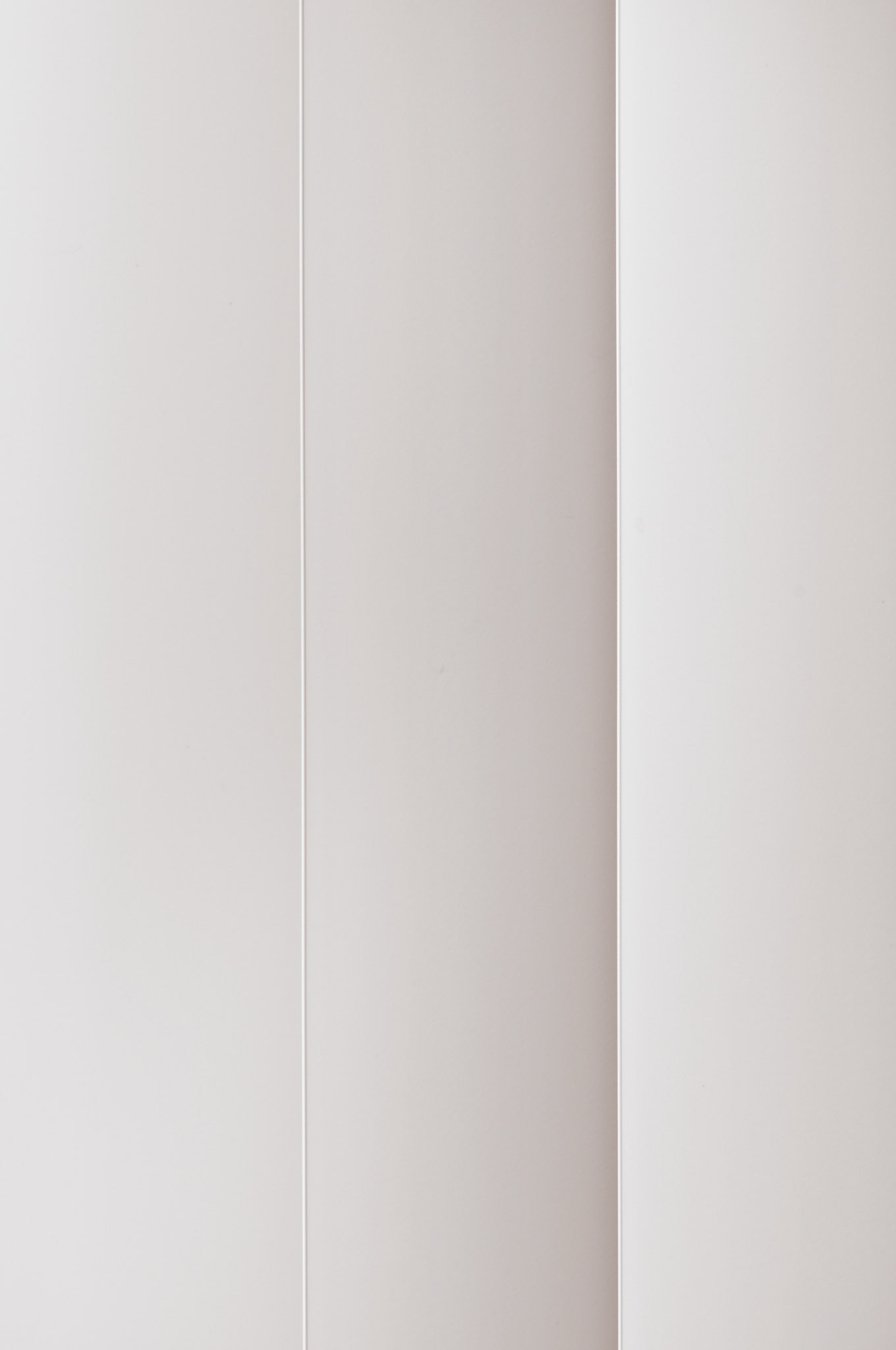 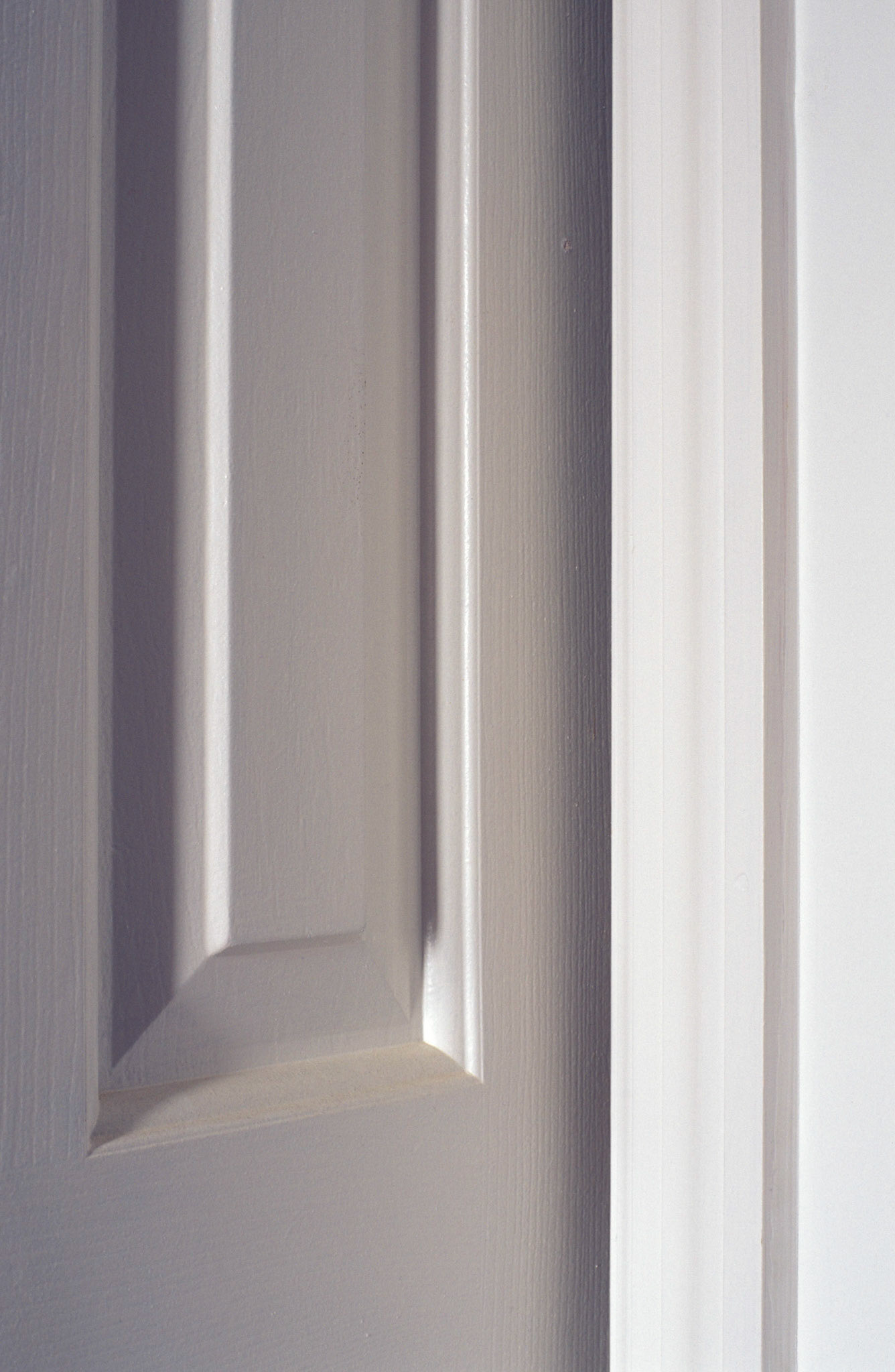 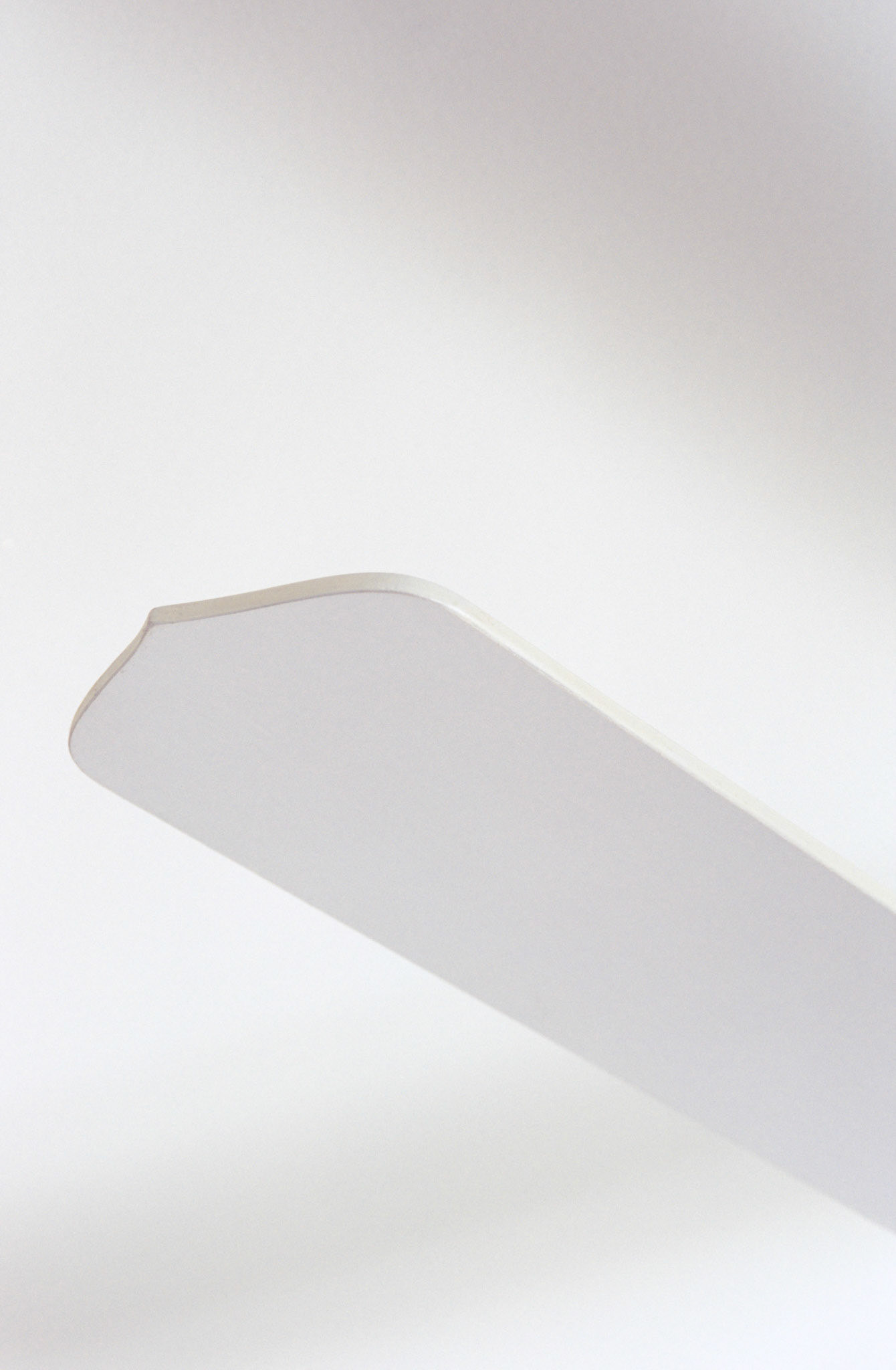 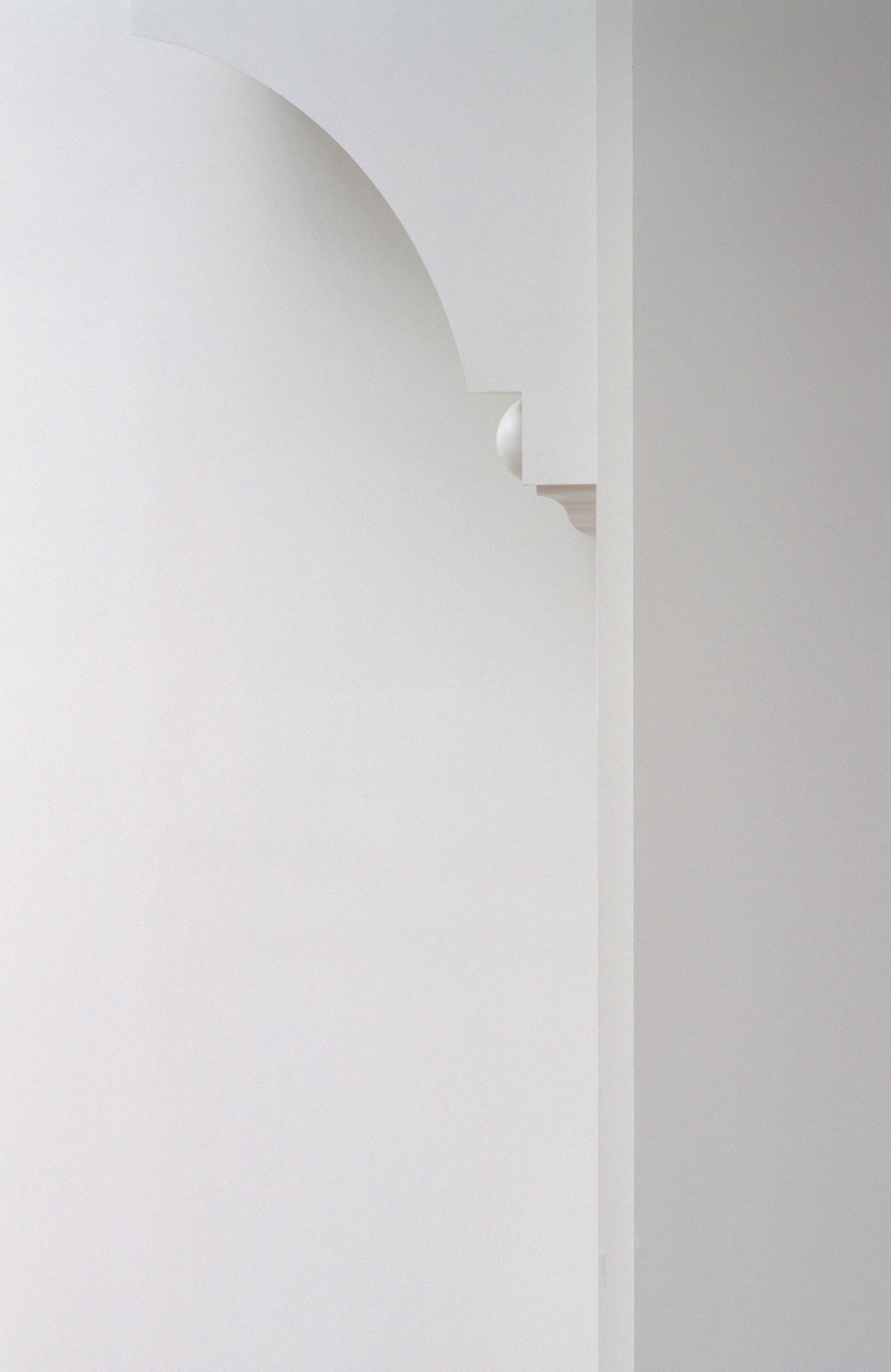 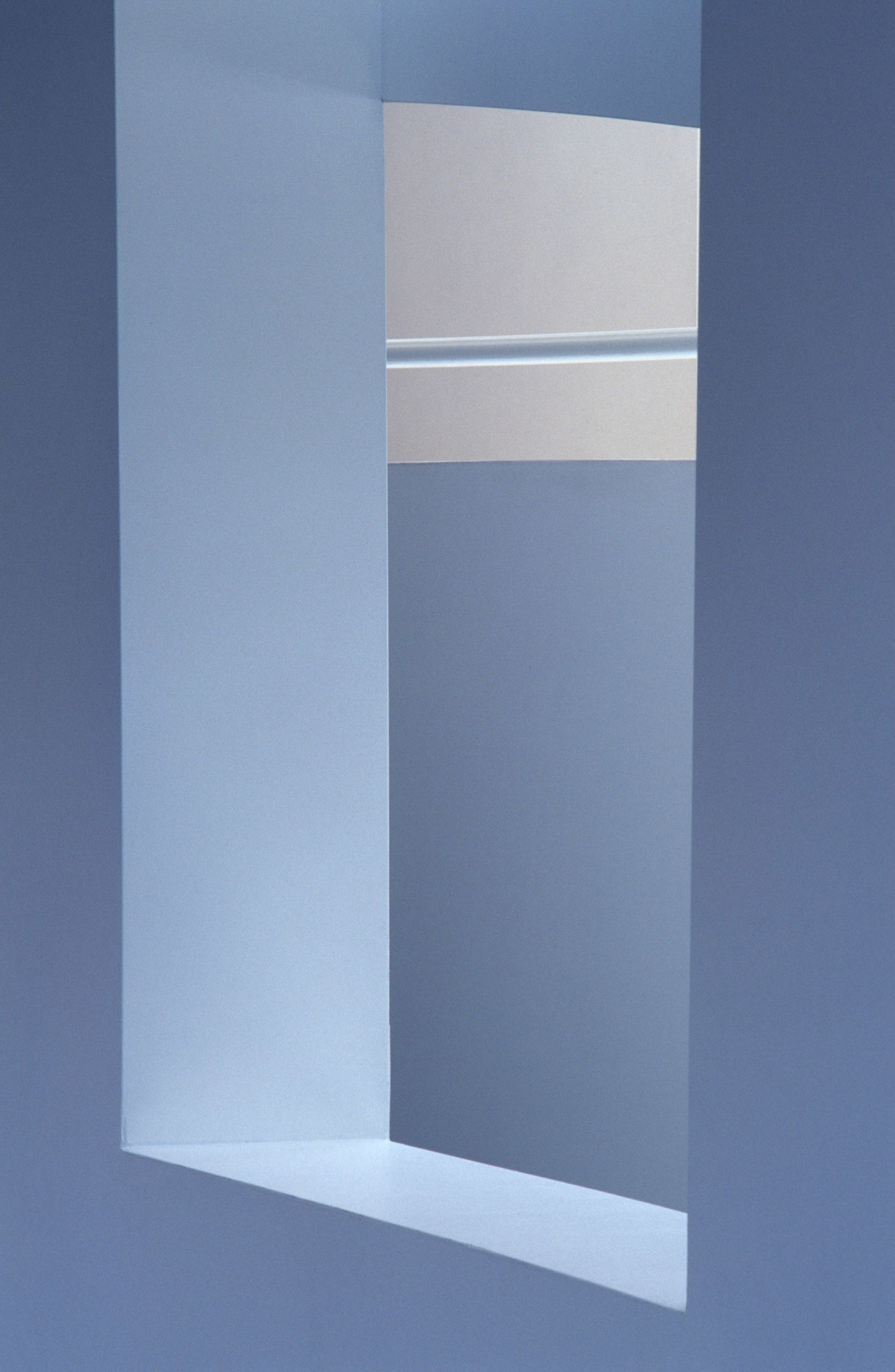 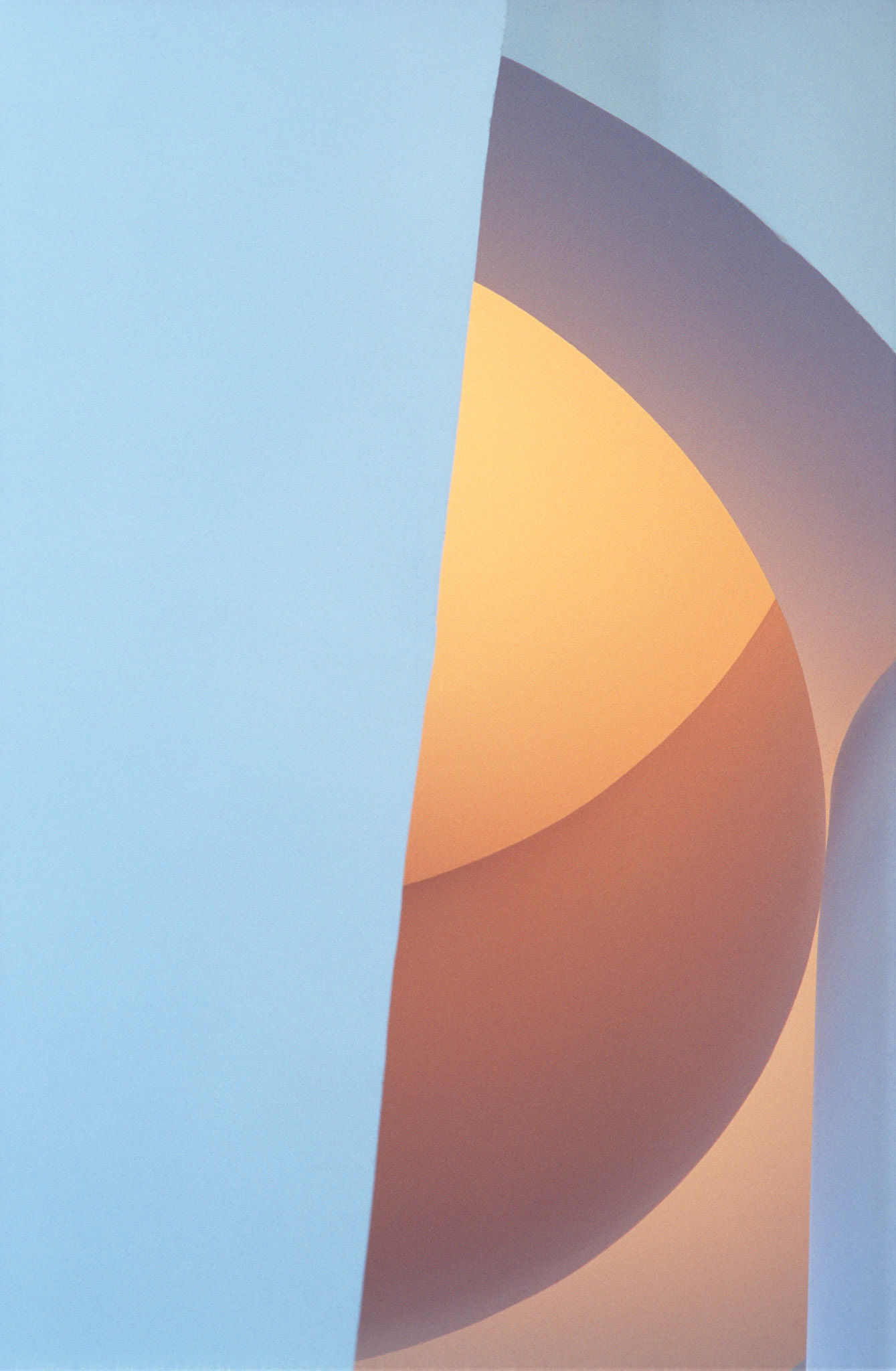 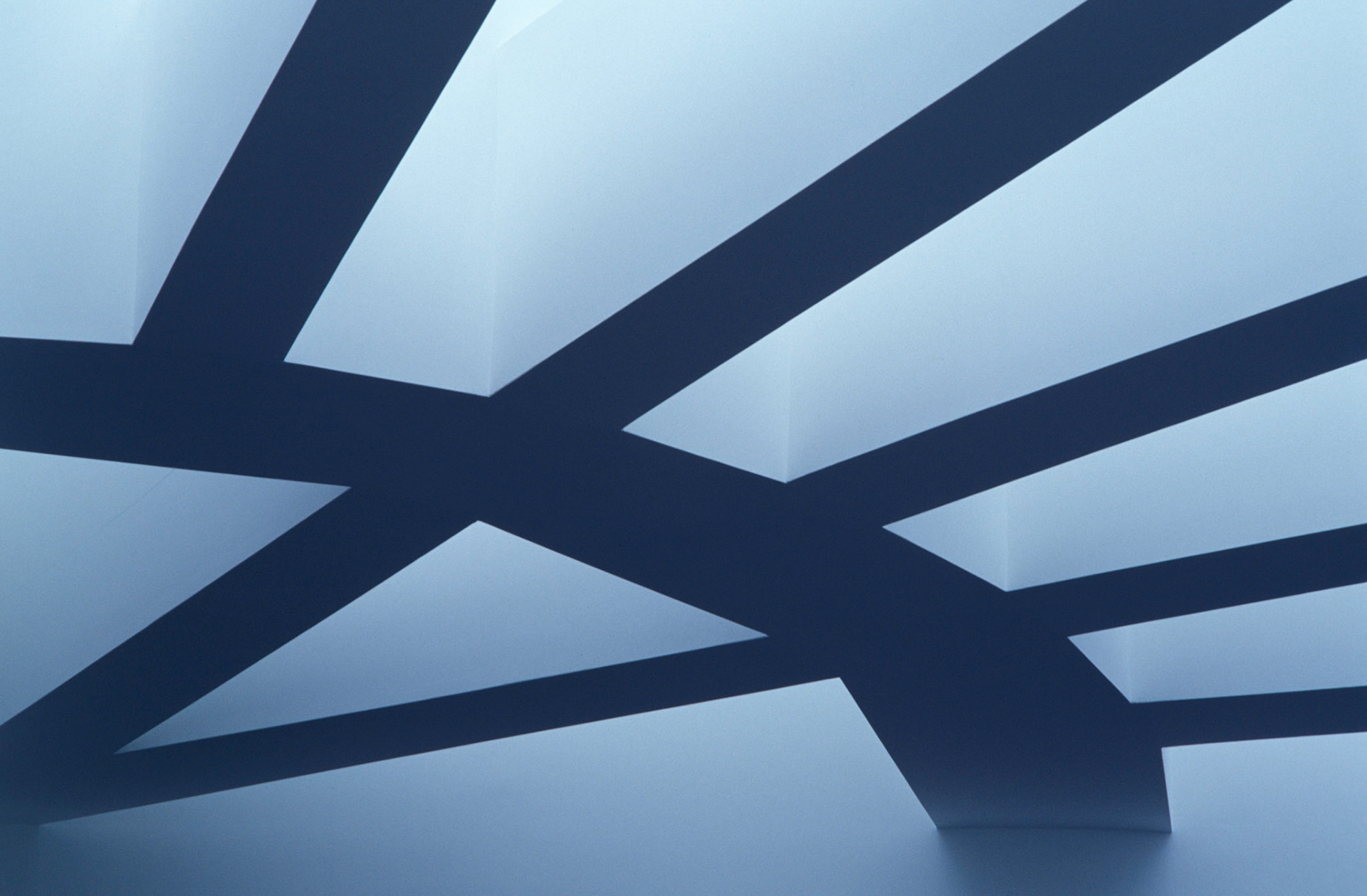 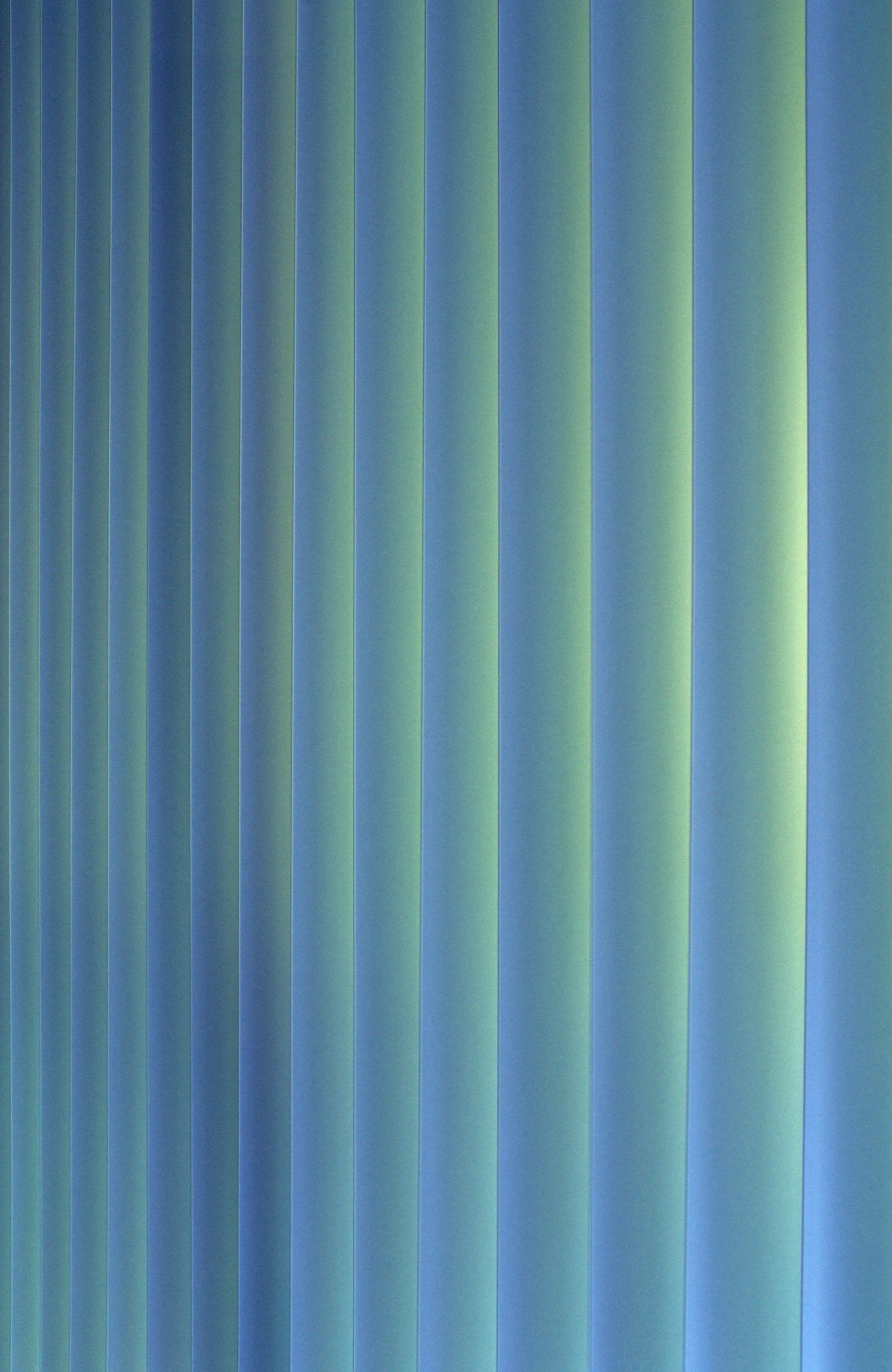 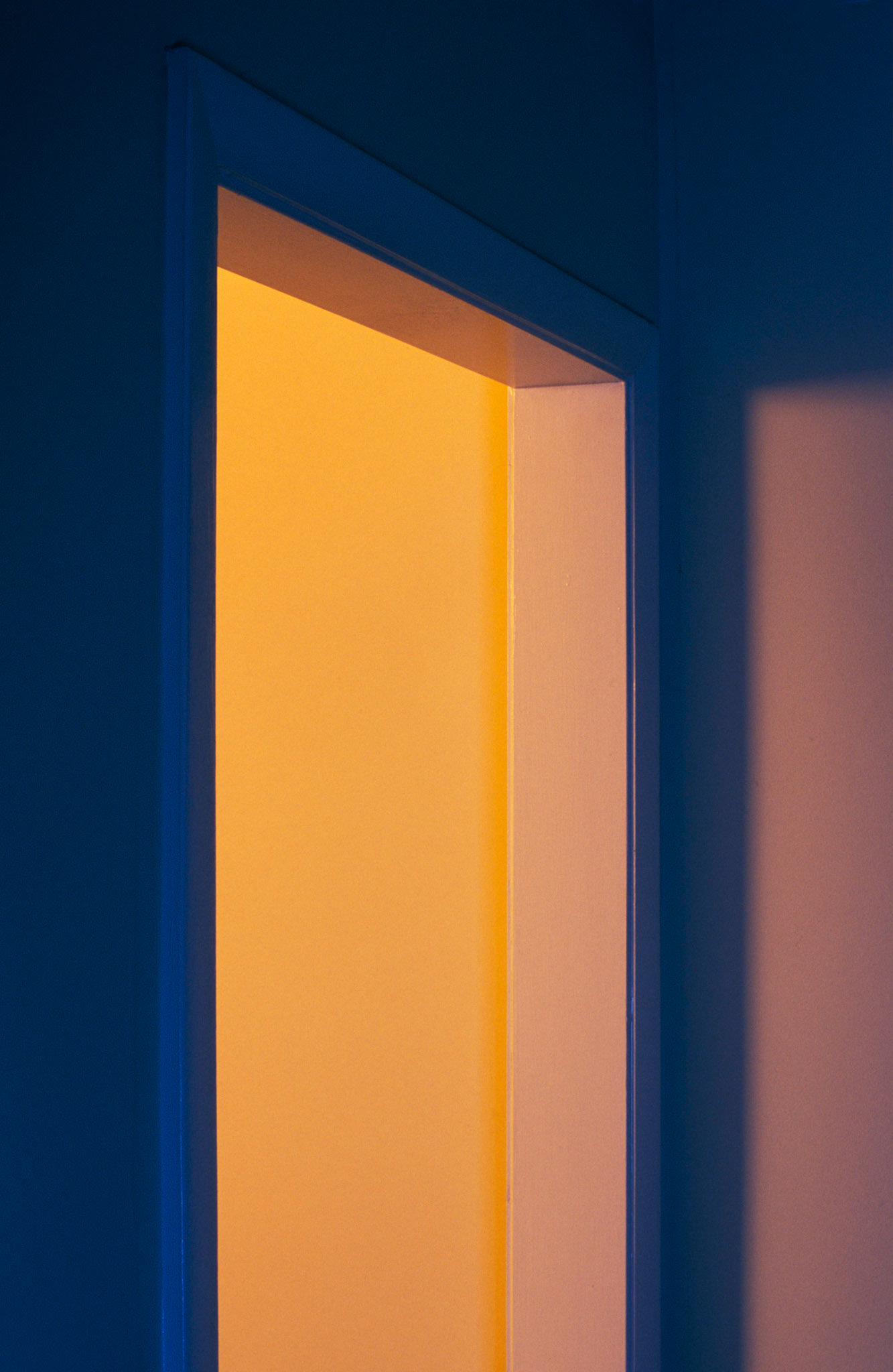 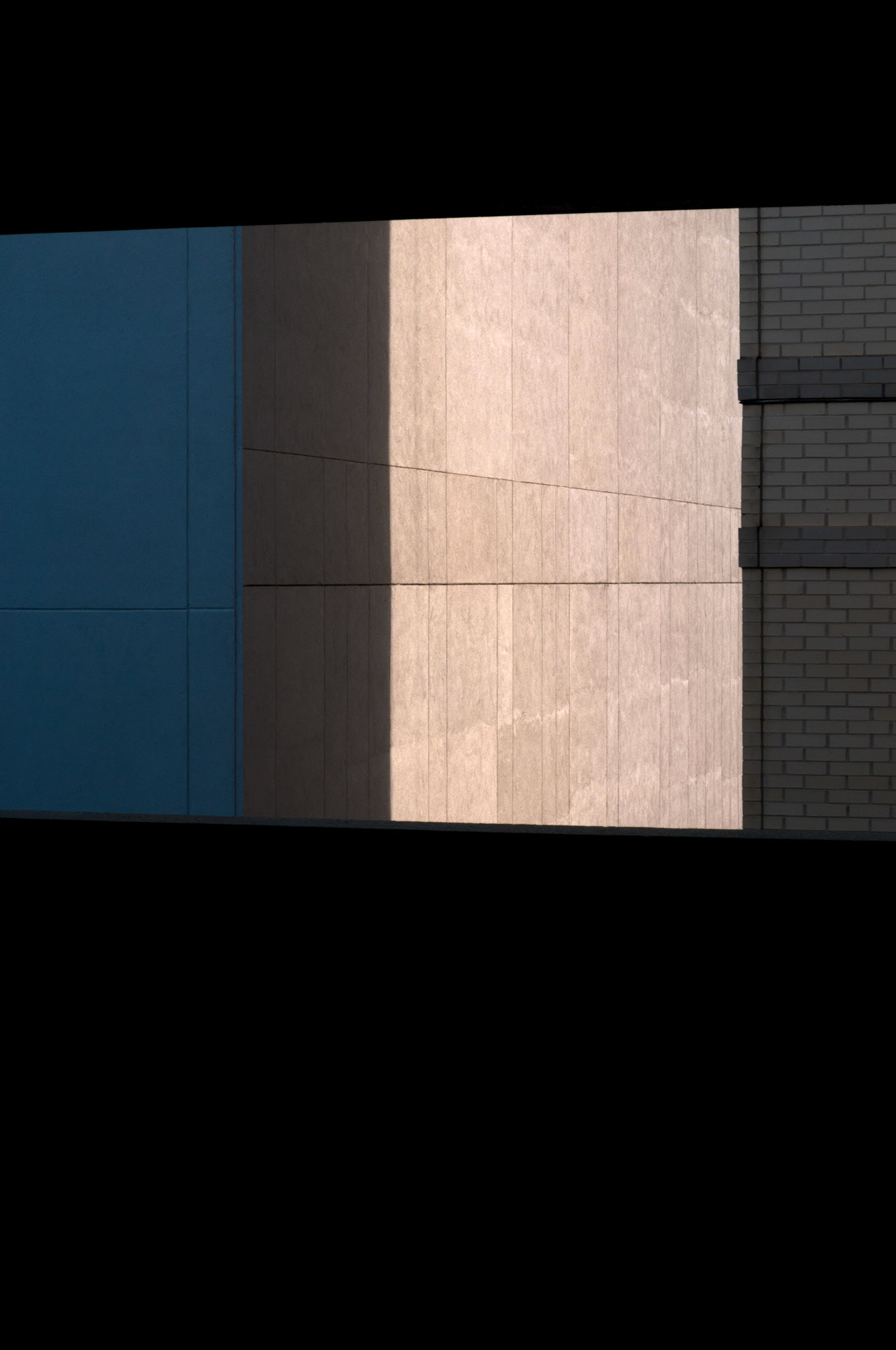 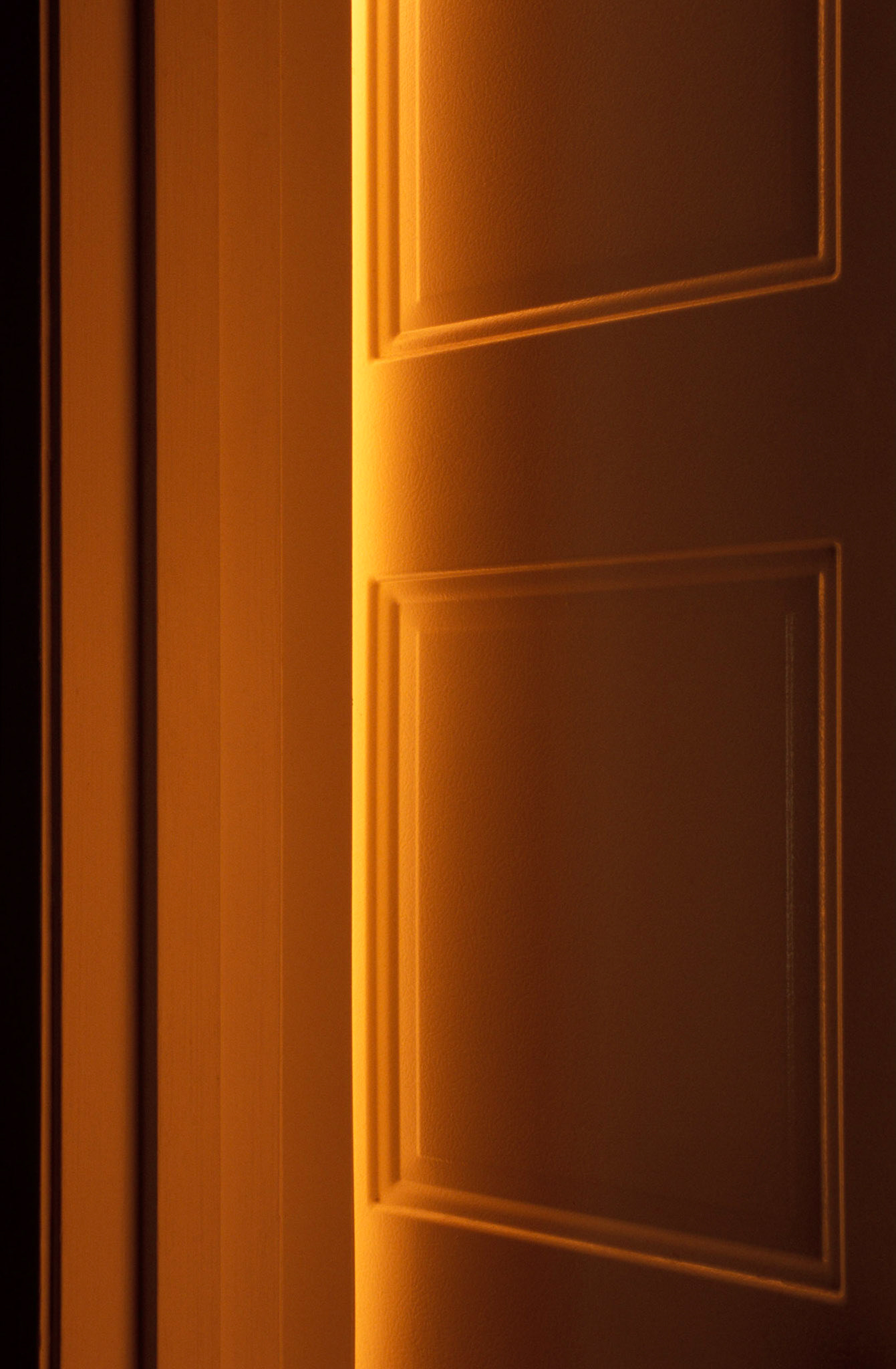 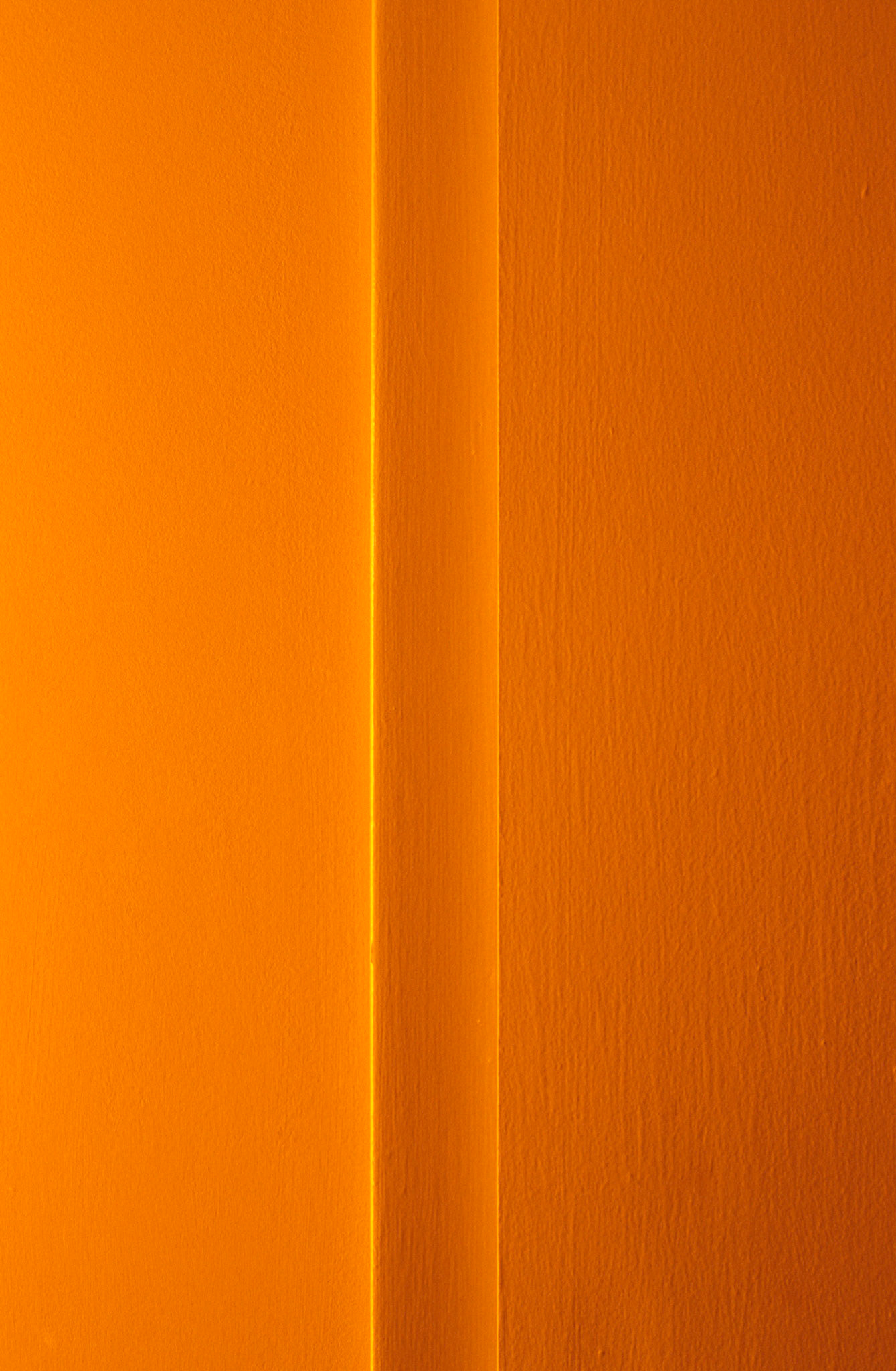